Download full detail of school open news.. 1. Depending on the decision of the Center and other states, the Government of Gujarat has shown inability to decide in many decisions like mass promotion with the help of other states. School administrators are demanding to start classes of Std. 1 to 8 as the corona virus has been alleviated in the state but the Gujarat government.

has not yet said when the classes for young children will start. Not only this, there is also information from basic sources that the government is waiting for the decision of other states on whether to start Std. 1 to 8 classes in Gujarat. He tried to contact the state education minister to ask whether classes for young children would start, but he refused to answer the phone. Private school 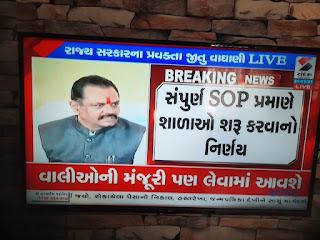 administrators have demanded the government to start direct education in all the schools of the state in Std. 1 to 8 classes as well. Parents have been making repeated representations to send their children to school, administrators said in a statement. So as to allow the commencement of classes for young children with specific guidelines. Did not take. On the other hand, 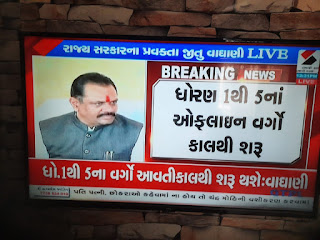 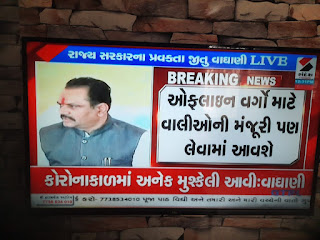 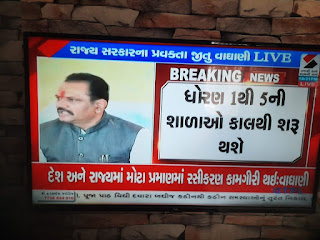 The latest example of which is the board examination of standard 10 and 12. In Gujarat, the schedule of board exams is announced in the morning and the central government cancels the exams in the evening. The next day, the Gujarat government also reversed its decision and followed the Centre’s decision.